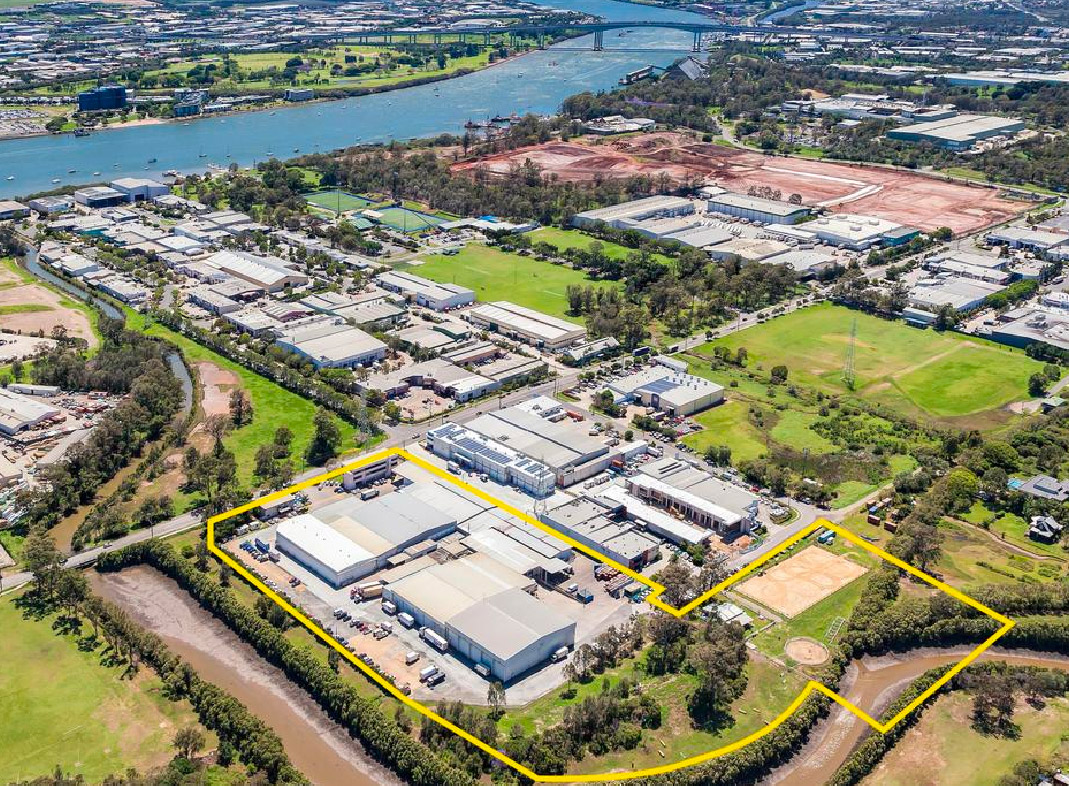 A LEADING wholesale food service company has sold its long-term Brisbane distribution centre in the eastern suburbs and will relocate next year to a nearby estate.

Sydney-based property investment group Fife Capital paid $20 million for the Bidfood distribution centre at 347 Lytton Rd, Morningside, in a deal struck by CBRE’s Peter Turnbull, Ben Lyons and Ed Bull.Mr Turnbull said it was a site that it was a 4.9ha site that “everyone had looked at over the years” and the expressions of interest campaign attracted multiple offers.“The new owners can re-lease it to one tenant or multiple tenants or they may look at demolishing it and redeveloping the site,” he said. “Part if that land is for a pony club at the back which will stay as is.”

With two-street access, the buildings, which been added to over the years, span 13,713sq m and Bidfood has a leased it until the middle of next year with an option.Bidfood will be paying $1.5 million over the 12 months on a triple net lease.Mr Turnbull said Bidfood has bought a 1.8ha site at BMI Group’s nearby Rivermakers Estate — previously known as the Colmslie Business Park — and will be building a new facility.

My Lyons said the Morningside industrial precinct has been evolving over the past year and will continue to transform.